Kids-Trip organizes fun and educational activities for children and teenagers in Switzerland.
Discover where our passion for animation comes from and how our company was
born. 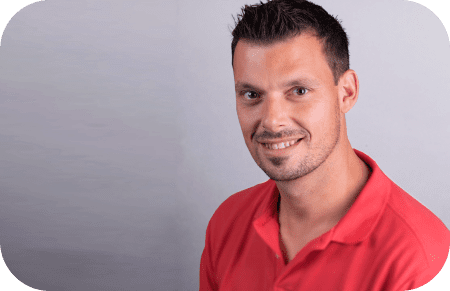 Nicolas, an animator to his liking

Nicolas, the founder of Kids-Trip, is a fan of camps and summer camps. His father was himself a director of colonies in Belgium. Dogs are not cats ! From an early age, he took her everywhere: games, treasure hunts, group meals, trips to the North Sea … All these wonderful memories mark her childhood. He feels like a fish in the water surrounded by his fellow vacation camps.

Just like Obelix fell into the magic potion, Nicolas falls into the world of children’s animation from an early age!

Then comes the time of studies he undertakes in Belgium, his native country. This is where he trains to become a teacher in primary and kindergarten. He spends a few years looking after the little ones, an audience he particularly likes. What he loves above all is their spontaneity and creativity.

In parallel and while others work on the farm or the supermarket to make some pocket money, Nicolas prefers to organize camps and birthdays for children. An evidence ! 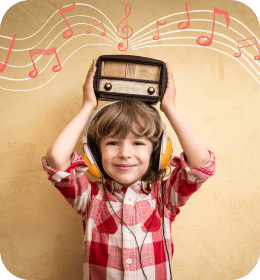 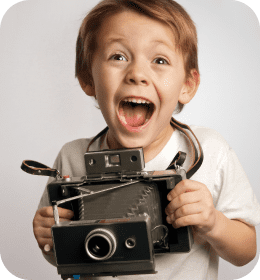 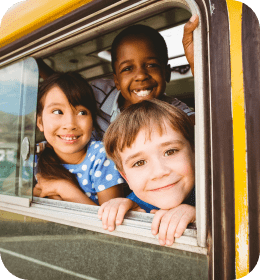 He is then recruited to set up internships and holiday camps for a Belgian mutuality. Thanks to this professional opportunity, he travels all over Belgium, Switzerland, France and Italy, especially with teenagers from 11 to 16 years old.

He finally took a liking to it and decided to make it his job by applying to Club Méditerranée as a children’s animator. He spent 7 years there and ended up holding the position of manager of structures for children in holiday villages.

In 2013, a new professional opportunity took him to Switzerland. It is also an adventurer this Nico! A few years later, he was offered a job at an international school. He spent almost 3 years there. This is when the fever of animation catches up!

Kids-Trip, the culmination of a dream

The year 2018 marks a turning point and it is the discussion with a dad who lights the spark. The child of the latter, who studies in Nicolas’s class, enjoys outdoor activities. However, nature camps do not yet exist in French-speaking Switzerland.

Neither one nor two! Nicolas, who wants to become his own boss, identifies a need and undertakes the creation of his company. He buys his first bus 8 places to go with the small ones. Kids-Trip is born! He surrounds himself quickly with a team of animators who combine professionalism and fun.

It’s time for its first candle, Kids-Trip prides itself on bringing hundreds of kids to life! From recreation camps to extracurricular activities, to themed anniversaries, we are pleased to share with you our passion for animation. 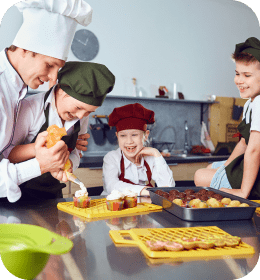